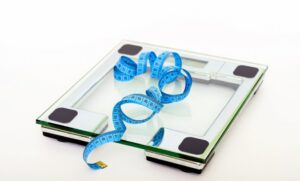 A recent JAMA article showed that previous weight loss surgery was significantly associated with a 49% lower risk of hospitalization, a 63% lower risk of need for supplemental oxygen, and a 60% lower risk of severe disease during a 12-month period after contracting COVID-19 infection. [[doi:10.1001/jamasurg.2021.6496]]

Since we know that obesity is the principal COVID-19 comorbidity, this is not unexpected.  But this is the first proof to date that early surgical  intervention can improve Coronavirus outcomes. 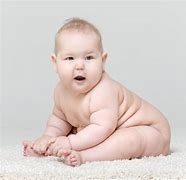 Researchers have reported that babies of mothers who have unhealthy obesity, i.e. obesity along with one or more metabolic comorbidities, are born with greater levels of adiposity than the offspring of women with obesity without such comorbidities.  [A role for the early pregnancy maternal milieu in the intergenerational transmission of obesity. [Flanagan EW, Most J, Altazan AD, Boyle KE, Redman LM  11/4/21 doi.org/10.1002/oby.23283]. Unhealthy metabolic risk factors in addition to obesity included a bad lipid profile or an elevated blood sugar.

According to Christy Avery, PhD, of the University of North Carolina at Chapel Hill, and colleagues . “After four decades of decline, annual improvements in heart disease mortality slowed in 2011; this slowing has been associated with the obesity epidemic,”   [Avery CL, Howard AG, Nichols HB, JAMA Open. 2021;4(5):e218356. doi:10.1001/jamanetworkopen.2021.8356].

The researchers found that trends in obesity-associated cancer mortality and heart disease mortality showed slowing improvements that emerged in the second decade of the 21st century.  The investigators conclude these effects are caused by the ongoing obesity epidemic in which 2 out of 5 Americans are now obese.